Samsung Note 9, Samsung A7 and Samsung A9 for grabs in watch-to-win contests for viewers 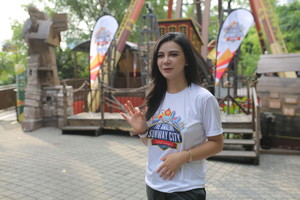 China’s Gong Yi in one of the scenes at Sunway Lagoon, Malaysia 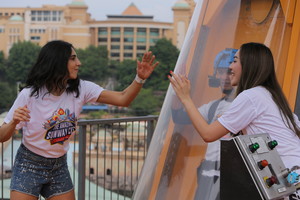 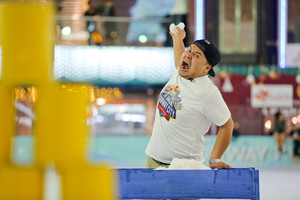 Viewers can watch the first episode at https://bit.ly/tascc1 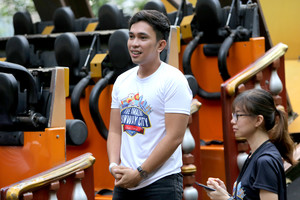 The Philippines’ Medyo Maldito in the midst of completing his mission after an exhilarating ride at Sunway Lagoon, Malaysia 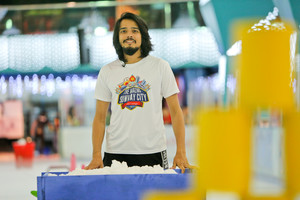 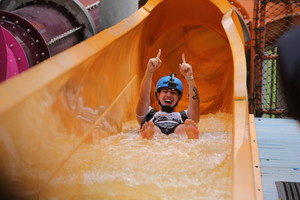 Followers of the show can also participate in Sunway City’s official Facebook (https://www.facebook.com/SunwayCity/) contest to win Samsung Galaxy Note 9 by correctly naming the champion of The Amazing Sunway City Challenge. More contests will be held after the finale.

The first of the webisode premieres today. The second episode will be ready for viewing on 7th March, the third episode on 14th March, the forth episode on 21st March and the finale on 28th March.

The 5-episode series will see the superstars battle across the world-class premier tourist destination of Sunway City Kuala Lumpur in grueling challenges to win the ultimate prize of RM25,000 worth of Sunway Pals points, the new Samsung Galaxy Note 9 and the ultimate title as the champion of The Amazing Sunway City Challenge.

The 10 influencer went through some of the most challenging tasks bungee jump in Sunway Lagoon, team mission in Sunway Pyramid’s ice skating rink and hurtling down the world’s largest water ride, Vuvuzela.

The Amazing Sunway City Challenge is an original production by Sunway, co-produced by Web TV Asia, and sponsored by Samsung Electronics Malaysia and Grab. Coupled with the strong following of the celebrity influencers, this show will reach out to more than 54 million viewers around the world. To follow the influencers, please log on to Sunway City Facebook for more details.